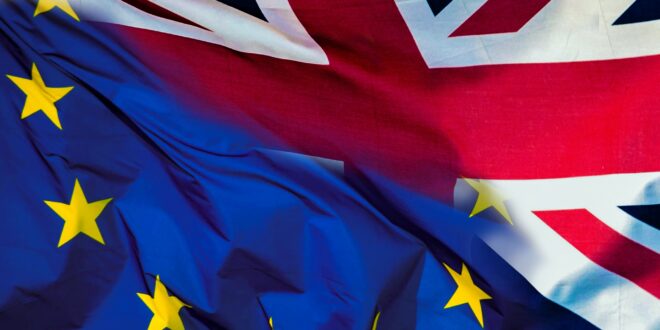 Our webinar on the public policy problems presented by the UK’s departure from the EU took place on the morning of Wednesday October 21 and will dealt with competition and state aids.

Event Chaired by Ian Forrester LL.D QC, former judge of the General Court, Court of Justice of the European Union, President of the Franco-British Lawyers’ Society