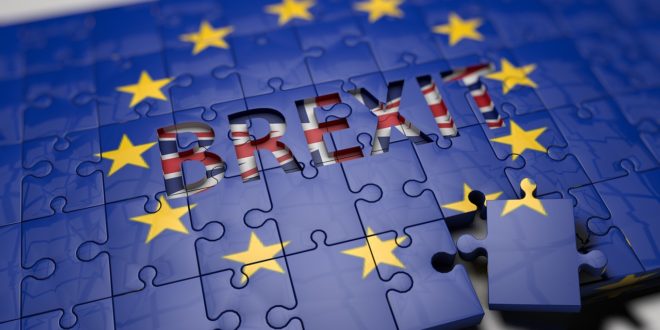 Video – Webinar 1: « The end of uncertainty »: practical questions after Brexit: what lies in store for the UK? How will cooperation work?

The UK has voted to leave the European Union and is currently discussing the terms upon which future relations will be conducted. It appears that there will be no extension of the time to establish new regimes after January 2021. Immensely important questions need to be settled.

On 3 July 2020, The Scottish Section of the Franco-British Lawyers’ Society and the School of Law at Glasgow University are jointly presented a webinar reviewing progress and identifying concerns in a number of key areas, including criminal justice, persons, universities and cross border cooperation in regulation. The speakers were:

– James Wolffe, QC, the Lord Advocate and chief legal officer of the Scottish Government, who addressed cooperation in enforcement and the proposed new extradition system that is intended to replace the European Arrest Warrant

– Advocate General Eleanor Sharpston QC, who has written leading opinions on the rights of citizens considered some potential consequences of Brexit.

– Professor Sir Anton Muscatelli, Principal of the University of Glasgow, and an adviser of the First Minister of Scotland on Brexit matters, looked at the position of the universities,

– Maitre Stéphane Bonifassi, avocat at the Paris Bar and co-chairman of the French Committee of the FBLS, considered the multiple uncertainties touching Franco-British life and commerce.

Ian Forrester QC, President of the Society, chaired the event.

The event was hosted by Mia Forbes Pirie