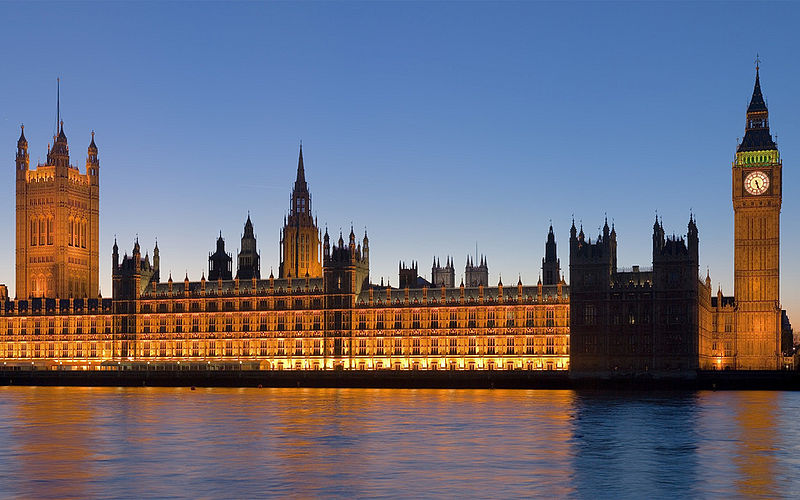 Bernard Vatier’ speech at the House of Lords

Three weeks ago in Paris some journalists were killed.

The killers wanted to punish them for blasphemy.

At the same time, some Jewish people were killed.

The killers wanted to punish them for being Jews.

I could not take the floor without paying homage to the victims of such slaughters. As lawyers our mouths cannot be muzzled.

I would like to recall that the crucial debate between freedom and religion is very present and the lawyers have to take part in it.

That’s why I am very proud to mention our conference in Paris on September 27, 2013 on the theme “Dieu et mon droit” and I would like to quote Michael Tugendhat, my predecessor, who stated:

“The society can cohere only if all its participants accept that certain basic norms and standards are binding. Accordingly, believers cannot claim an automatic right to be exempted by their beliefs from the law of the land. At the same time the state should wherever reasonably possible, seek to avoid putting believers to extremely painful and intensively burdensome choices of either being true to their faith or else respectful of the law”.

Our debate showed the utility for us as French and British lawyers to think together and to compare the efficiency of the standards on both sides of the Channel.
My Lord, I would like to thank you and to thank the House of Lords for hosting our annual reception in London.

As M. Parkinson recalls it, the main difference has nothing to do with the national temperament but stems from the seating plans of the House of Commons.

Unlike the French, the British, being brought up on team games, enter the House of Commons in a sporting team spirit. The British instinct is to form two opposing teams with a referee and linesmen. The French instinct is totally different. The French members of Parliament are seated in an amphitheatre without the same team spirit.

However, Great Britain and France are both democracies with the same values but their ways are different. That is why we are obviously interested in sharing knowledge, expertise and culture.

France and Britain have a long common story, and the Hundred Years war was actually a civil war.

Today we are celebrating the 50th anniversary of Churchill’s death. That is an opportunity for me to pay homage to him, especially in this venue and to pay homage to all the British soldiers who went to France to restore freedom. Some among us have parents who were engaged in this fight.

Churchill and de Gaulle had strong personalities. They often were conflicting but they both admired the country of the other. Churchill said during the 2nd World War in the Palace of Westminster:

However matters may go in France, we in this island and in the British Empire will never lose our sense of the comradeship with the French people. If we are now called upon to endure what they have been suffering we shall emulate their courage and if final victory rewards our toils they shall share the gains and freedom.

French and British suffered the same hardships and share the same fraternity. The two nations are very close to the other but our legal system is different and we need to know better the system of the other.

That is the aim of our Society, especially at the time when cohesion is a necessity in the building of the European Union.

The last year, the different sections of our Society organized events in France, Britain, Scotland and Northern Ireland; and for the year 2015 the programme is very rich.

In 2015, one of the main events will be the anniversary of Magna Carta also called the great Charter of the liberties. This politic deed was written to make peace between an unpopular King, John of England and a group of rebel Barons. Though the charter promised protection for the church, the protection of the barons from illegal imprisonment and limitations on the feudal power of the crown, in fact it can be interpreted as a foundation of democracy.

As said the poet Donald Davie :

Why don’t you take my question seriously?

What would you put in the foundation stone for future generations?

(…) a black hole, a dream, a conceptual universe,

No, make it a dozen conceptual universes

Laid tail to head like sardines in a tin

And poured all over with lovely, oil

Of poetry: seal it; solder the key.

The FBLS is the junction of two conceptual universes and its members are poured all over with a real friendship to seal the foundation of the future generations of European lawyers.