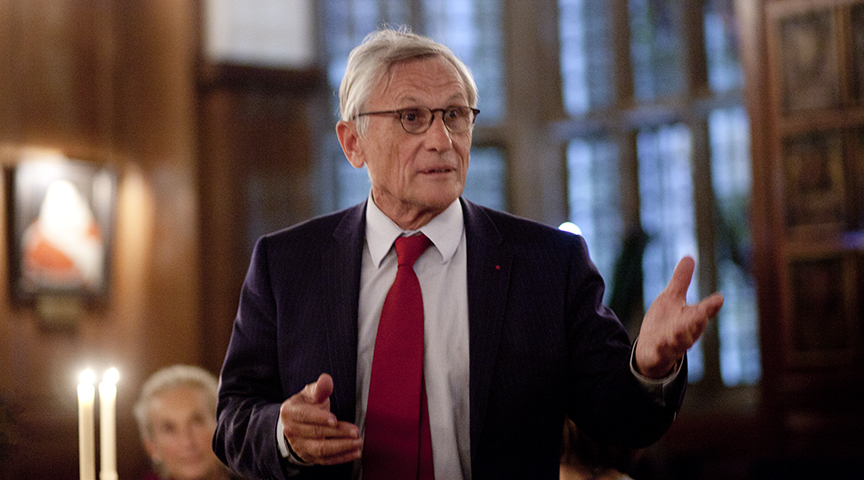 Following the Board Meeting of the Franco-British Lawyers Society held in London on 10 October 2014, Bernard Vatier was nominated as the new President of the FBLS. Bernard Vatier, who will be in office for the next three years, is a Paris-based practising lawyer. He is also a former Bâtonnier of the Paris Bar and former President of the European Bar (Conseil des Barreaux de l’Union Européenne).

Bernard Vatier succeeds Sir Michael Tugendhat, who was president of the FBLS for the past three years.