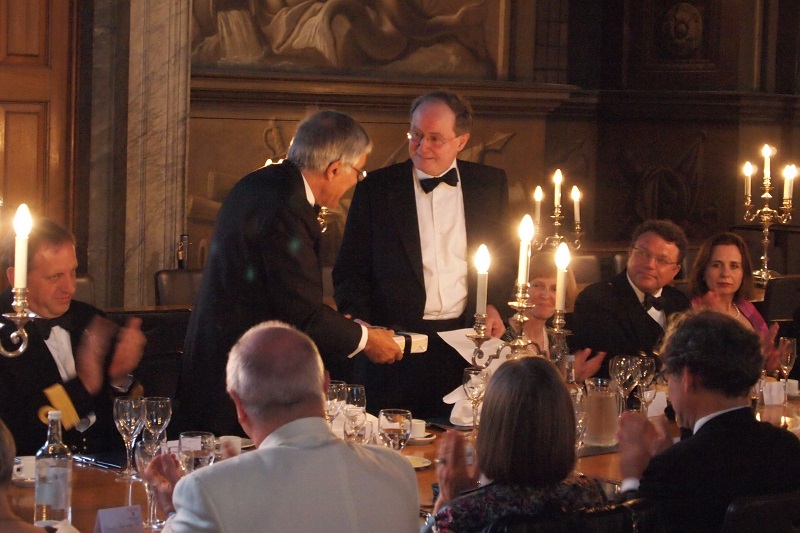 PURPOSE OF THE SOCIETY

The Society is a Registered Charity. Its purpose include to:

• Advance public education and training in the practice of French law and the laws of the United Kingdom generally, and in particular in the context of the EU and its constitutive treaties.

• Facilitate arrangements and exchanges between British and French lawyers thereby contributing to the enhancement of legal, economic and cultural ties between France and the United Kingdom.

Members include judges, academics (including students), practising lawyers in private practice, in public service and within financial institutions and commercial and industrial concerns.

ACTIVITIES
The Society promotes co-operation and understanding between the legal systems of France and the United Kingdom. It facilitates the mutual exchange of ideas, experience and learning between lawyers, jurists and judges in all parts of the two countries, and it seeks to multiply fruitful contacts and friendships among them.

Since its inception in 1988, the Society has held an Annual Colloquium in turn in France, Scotland, England and Wales, and every two years in Belfast. Since 2006, the Biennial Colloquium on Maritime Law is held in turn in England and France. Each Colloquium attracts international participation at the most senior level.

An Annual Careers Forum is organised both in England and France, responding to the needs of the Society’s student members.

There are frequent educational and social events in the three jurisdictions aimed at the varying constituencies within the Society’s broad umbrella. The Society welcomes active participation by members in shaping the programme.

These activities enjoy the support of the French and UK authorities who provide access to venues which would not normally be available, such as the House of Lords, the Cour de Cassation or the Conseil d’État. Society members enjoy precedence at all our events.

The Society website (also available in French) contains a fund of information including many of the papers given under its auspices.

The Society, through corporate and personal benefactors, makes academic awards covering financial assistance for the promotion and development of Franco-British academic links.

The Society has pioneered the system of judicial exchange for judges from France and the United Kingdom. With its help, senior French and UK judges are now regularly invited to take part in exchange conferences and other events in the international legal calendar.

The Society awards a medal to those who have made exceptional contributions to the development of Franco-British legal relations.

ORGANISATION
A Board of Directors drawn from the wide range of the Society membership, meets three or four times a year. A Management Committee in London coordinates with Committees in Edinburgh and Paris.

You can contact the Society and its various Committees here.

This site uses Akismet to reduce spam. Learn how your comment data is processed.