Simon J Horsington – Vote of Thanks

Power to the children: children and property – October 2009

Power to the children, children and property – October 2009 – Presentation by Gareth Ledsham

Power to the children, children and property – October 2009 – Presentation by Jérôme Le Breton and Patrick Delas

The sound of the videos is quite low. Sorry for the inconvenience.

Discussion on Arbitrating under AFA Rules

Constitutional Change in France and the UK- Oxford June 2009 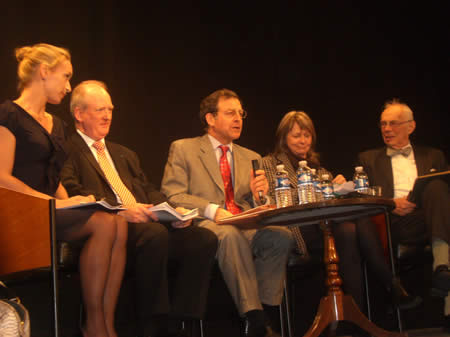